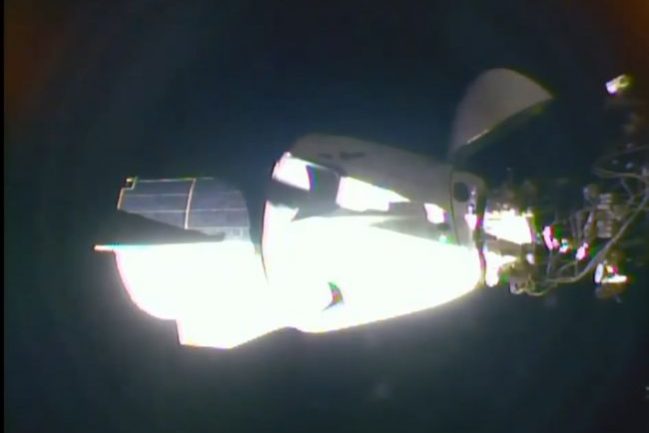 SpaceX launched astronauts for the first time ever today, making history and opening a new age of commercial spaceflight. A shiny white Falcon 9 rocket lifted off from historic Pad 39A at NASA’s Kennedy Space Center on May 30 at 3:22 p.m. EDT (1922 GMT), carrying SpaceX’s Crew Dragon capsule into orbit. The launch kicked off SpaceX’s landmark Demo-2 mission, sending NASA astronauts Bob Behnken and Doug Hurley to the International Space Station (ISS). Demo-2 marks the return of orbital human spaceflight to U.S. soil after a nearly decade-long absence, and it signals the beginning of a new era in space exploration — one led by commercial companies.

Following the successful launch, SpaceX’s Crew Dragon capsule slid into a dock at the International Space Station on Sunday May 31, concluding a historic 19-hour voyage to for its veteran NASA crew. The arrival marked a major feat: the first docking of a crewed U.S. spacecraft at the station since NASA’s shuttle fleet retired in 2011. It’s also the first docking of a commercial spacecraft carrying humans, in this case astronauts Bob Behnken and Doug Hurley.

The Crew Dragon docked itself at the station 10:16 a.m. EDT (14216 GMT) as both spacecraft sailed 262 miles (422 kilometers) above the border of China and Mongolia. While today’s docking was completely automated, Hurley did take manual control of the Crew Dragon spacecraft (which he and Behnken have christened Endeavour) during a final test. The ship handled just like the simulator, he said. After the Crew Dragon docking, Behnken and Hurley performed a series of leak checks to make sure their spacecraft was safely secured to the space station. But at 1:02 p.m. EDT (1702 GMT), the festivities began. That’s when the crew opened the hatch of their spacecraft to join NASA astronaut Chris Cassidy and Russian cosmonauts Anatoly Ivanishin and Ivan Vagner, who have been in orbit since April. 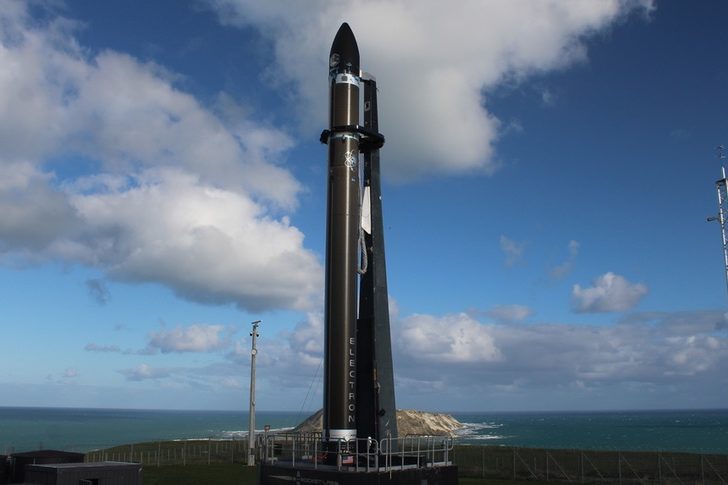 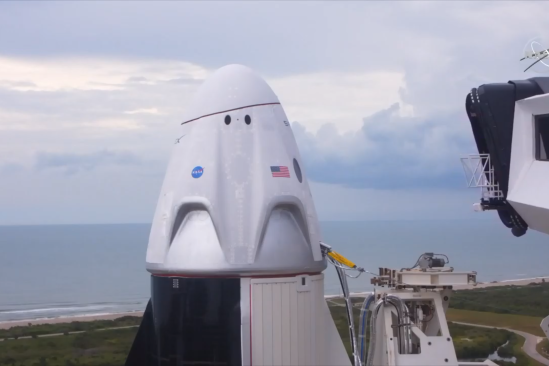 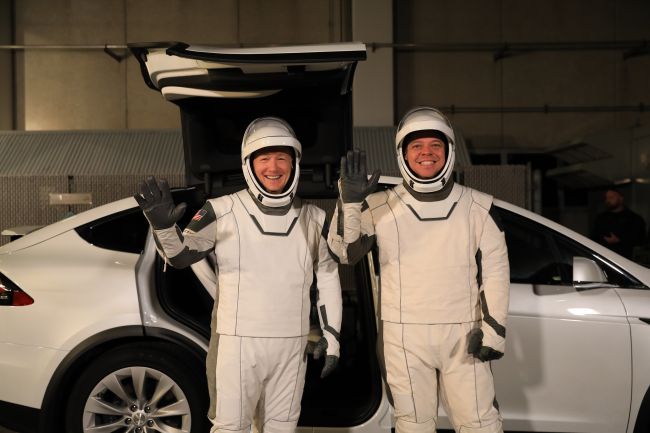 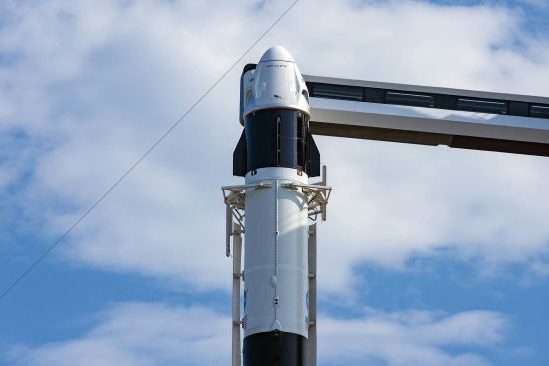 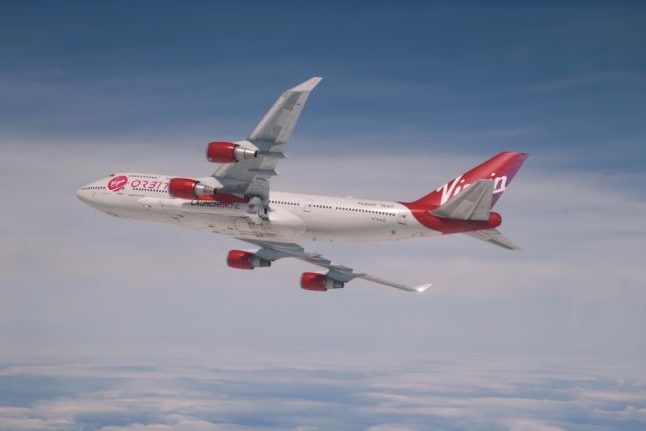 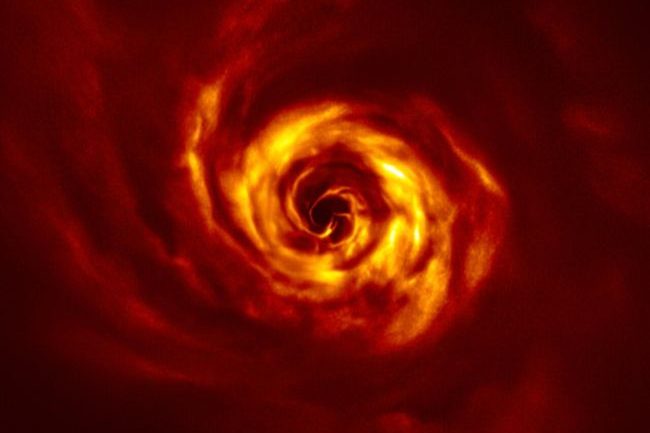 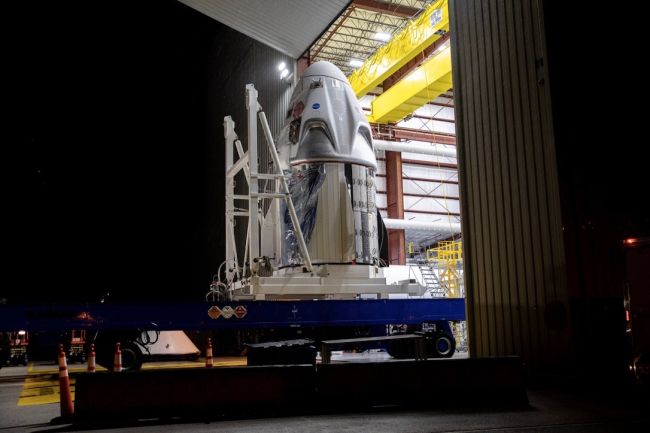 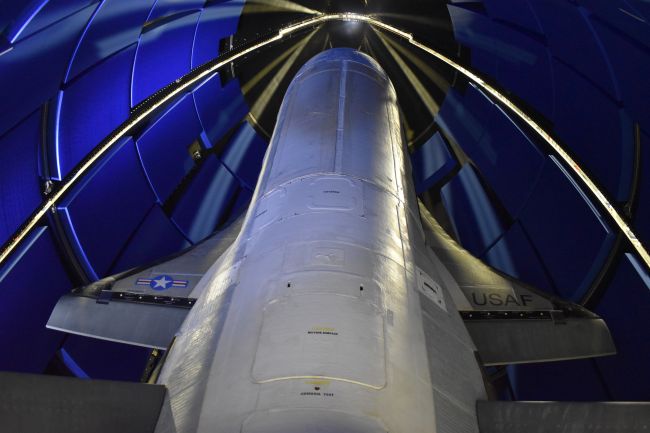 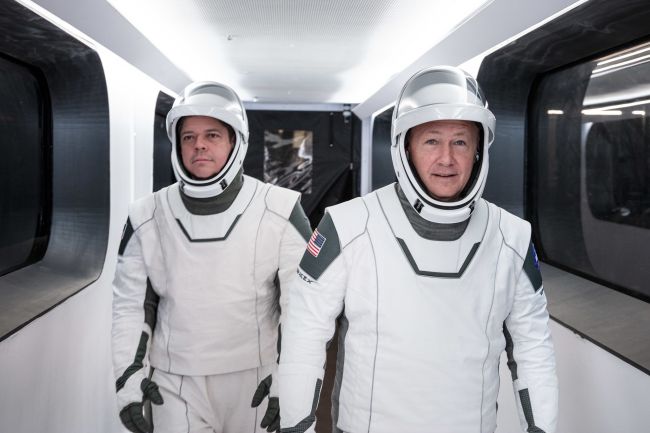 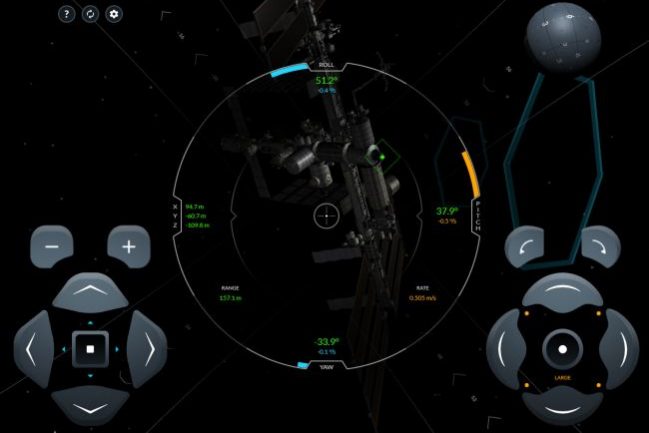 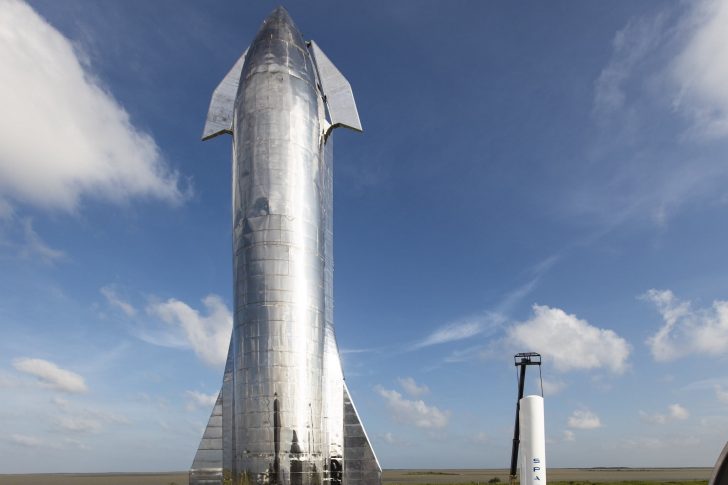 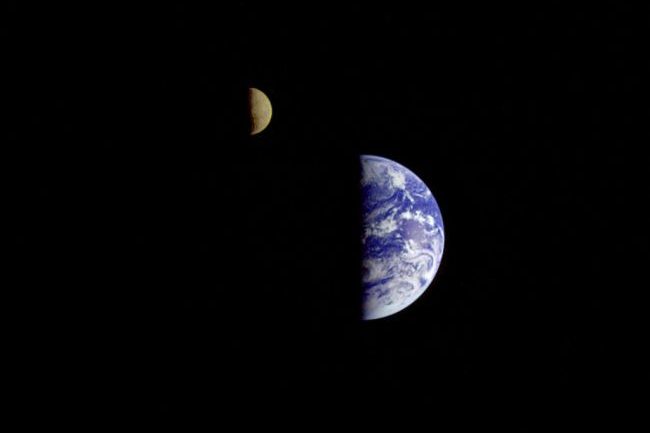 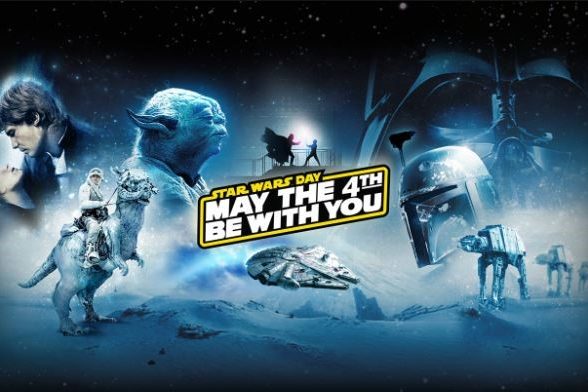 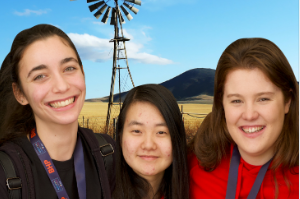 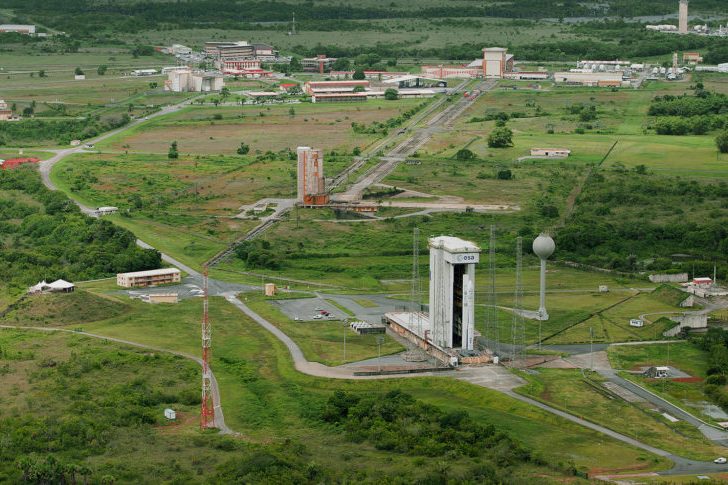