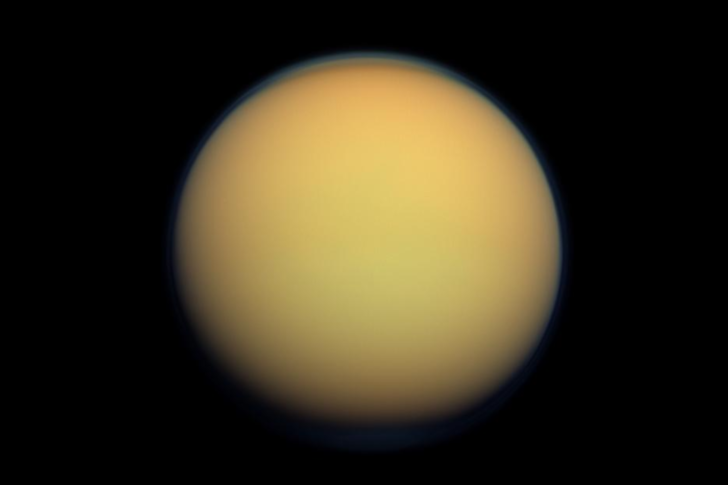 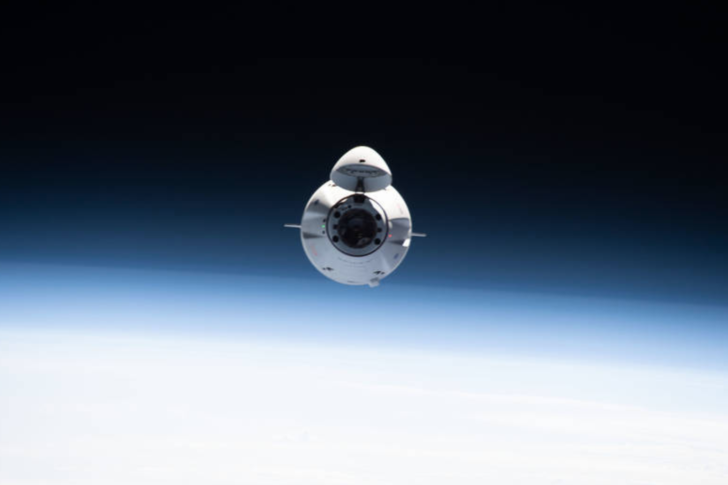 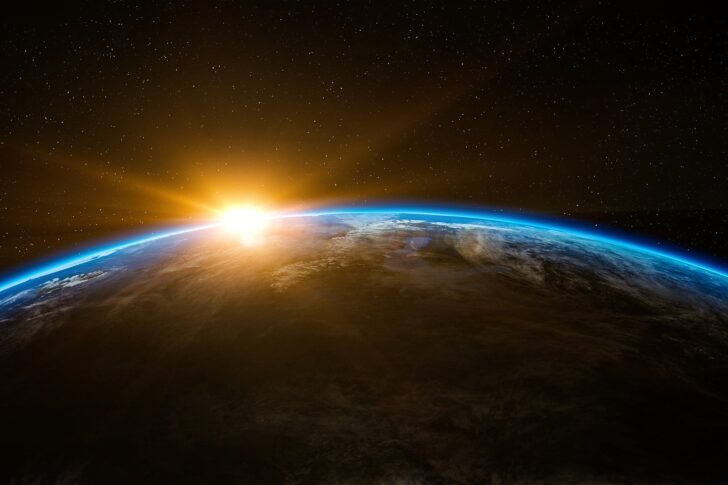 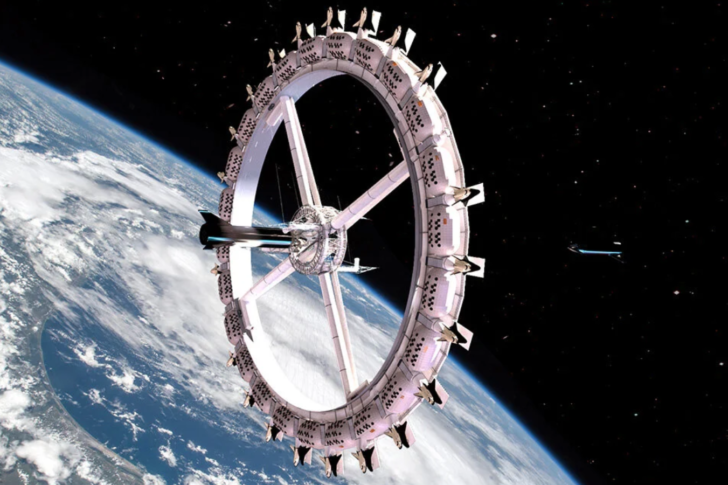 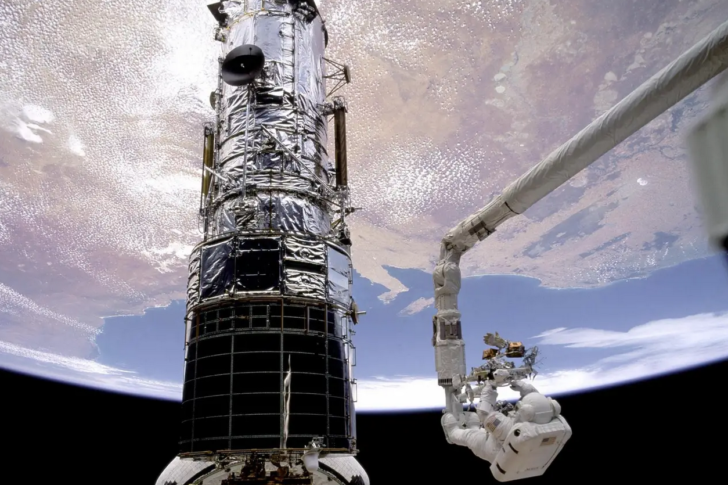 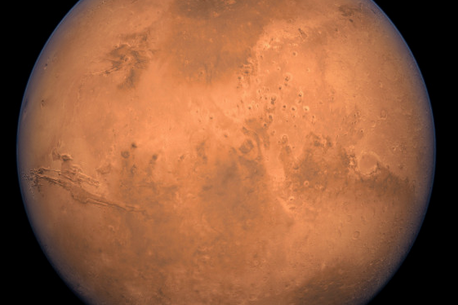 The China National Space Administration (CNSA) published the footage in a Zhurong mission update early Sunday Beijing time. Video of the descent of the Zhurong rover from its landing platform, including sounds made by the vehicle’s egress, was included in the release. 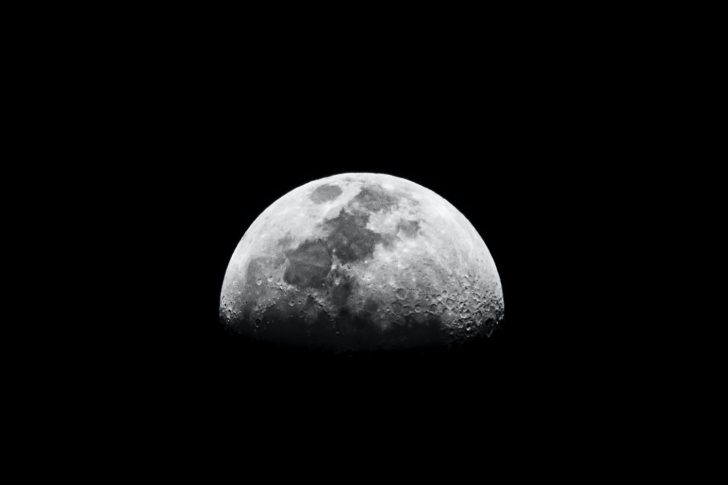 Russia plans its own space station in 2025

As tensions simmer between Russia and a number of Western countries on the ground, the head of the Russian space agency has announced work has begun on a space station of its own. The International Space Station (ISS) was launched in 1998 by the Russian and US space agencies and has been hailed for its exemplary co-operation involving numerous countries. But Russian officials have indicated they could pull out of the ISS in 2025. 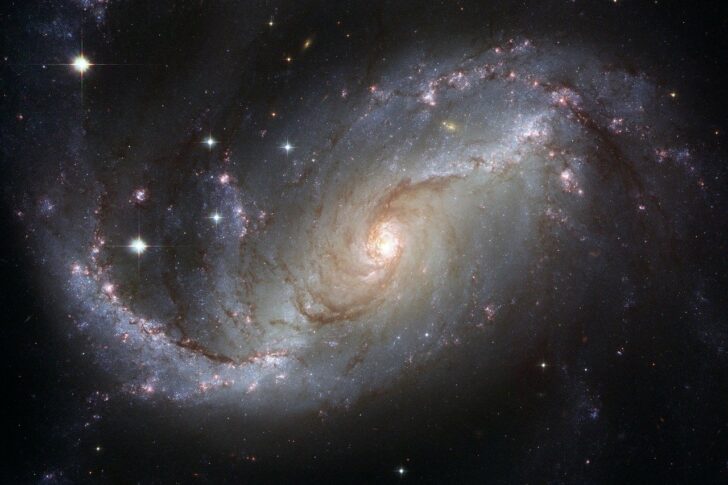 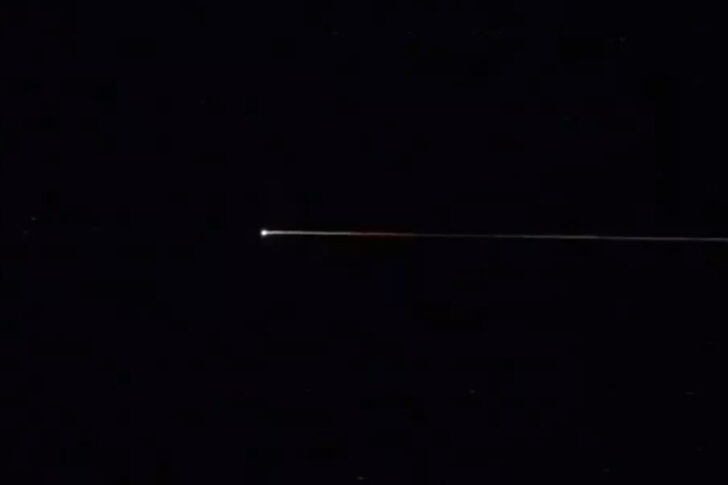 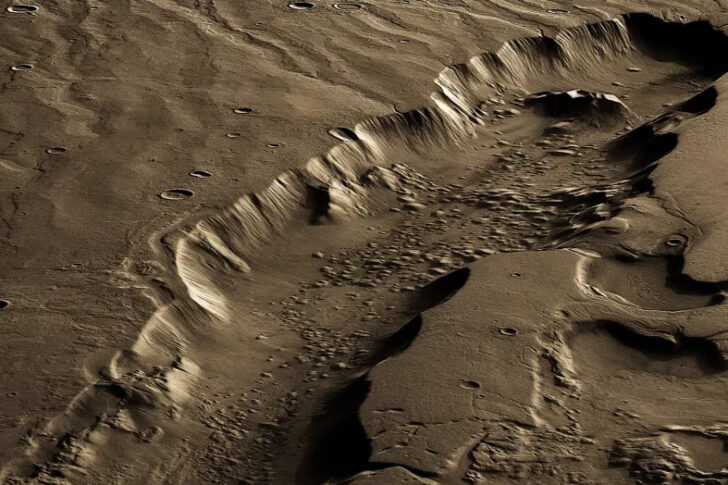 On Mars, internal heat may have powered habitable hotspots long ago

If life emerged on ancient Mars, it may have had the planet’s internal heat to thank. The Martian underground may have been habitable billions of years ago even if the planet’s surface was a dry, frigid wasteland. Mars likely churned out enough geothermal heat in the ancient past to melt the bases of thick ice sheets, generating large amounts of potentially life-supporting groundwater, a new study suggests. The results could help scientists get a better handle on a decades-old mystery known as the faint young sun paradox. Four billion years ago, the sun was about 30% dimmer than it is today — too weak, seemingly, to support a continuously warm and wet Mars. Yet evidence of liquid water during that epoch abounds; NASA’s Mars rover Curiosity, for example, has spent the last eight years exploring an ancient lake-and-stream system. Hence the paradox.

“Even if greenhouse gases like carbon dioxide and water vapor are pumped into the early Martian atmosphere in computer simulations, climate models still struggle to support a long-term warm and wet Mars,” study lead author Lujendra Ojha, an assistant professor at Rutgers University-New Brunswick in New Jersey, said in a statement. “I and my co-authors propose that the faint young sun paradox may be reconciled, at least partly, if Mars had high geothermal heat in its past,” Ojha said. He and his colleagues investigated whether the required internal heat — generated by the radioactive decay of elements such as thorium, potassium and uranium — did indeed flow during Mars’ Noachian era, which lasted from about 4.1 billion to 3.7 billion years ago. The researchers focused their attention on the Martian southern highlands, a region that likely supported large ice sheets at the time. 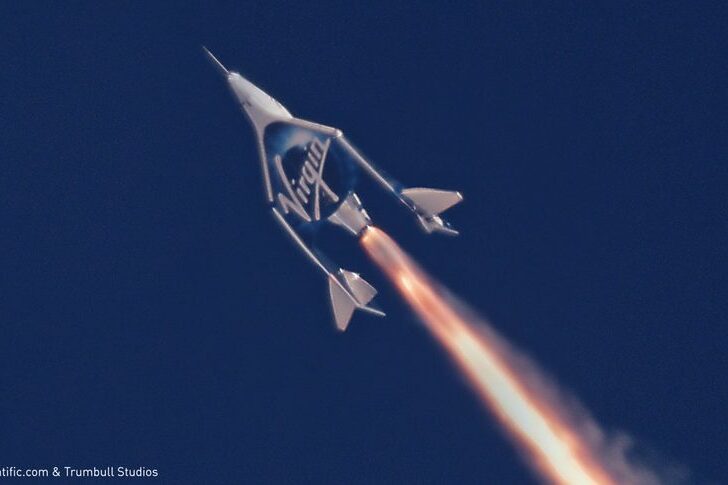 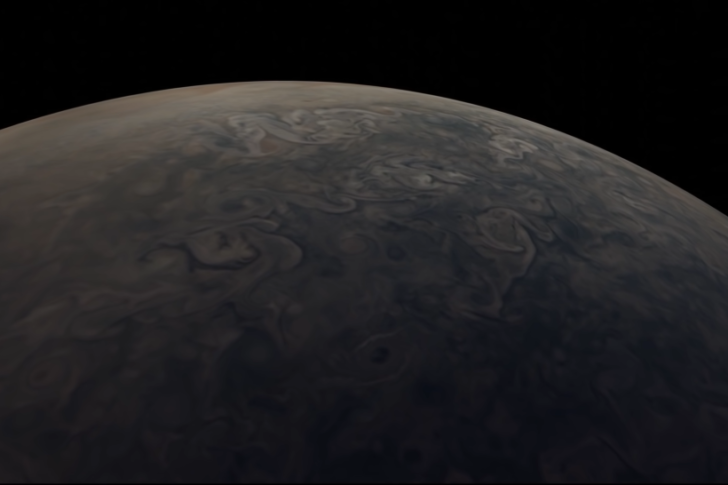 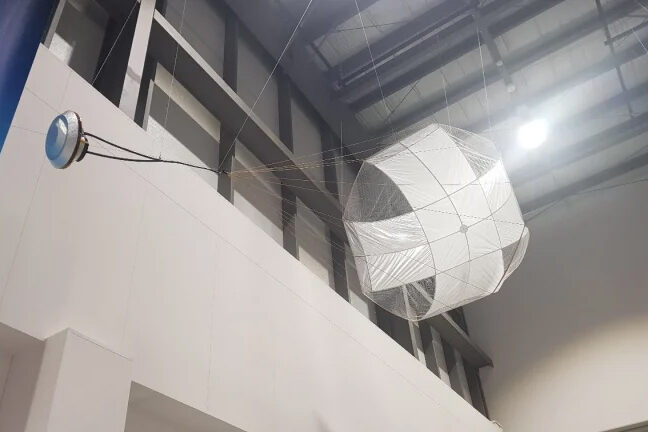