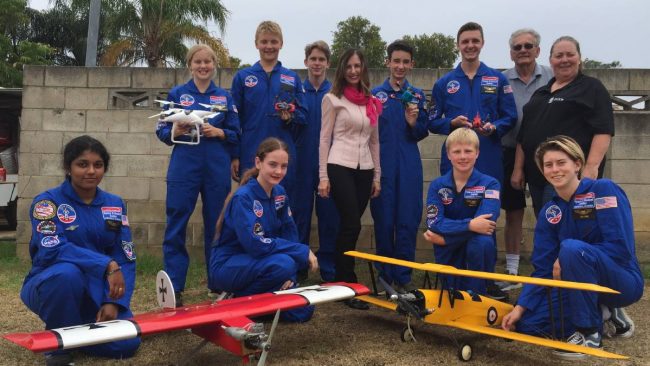 The group, which included two Hawkesbury High School kids, along with others travelling from areas including Albury, Wagga Wagga and Sydney, stayed at the home of One Giant Leap Australia directors Jackie and Bob Carpenter who run the One Giant Leap Australia Foundation, helping kids from around the country attend Space Camp in America and built their STEM skills. 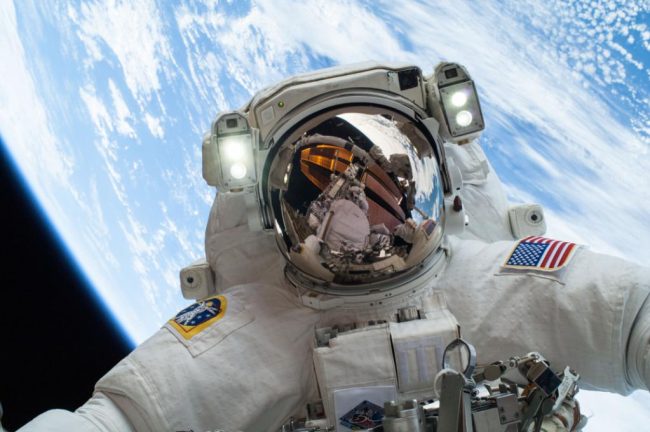 The term “astronaut” derives from the Greek words meaning “space sailor,” and refers to all who have been launched as crew members aboard NASA spacecraft bound for orbit and beyond. Keep up with who’s who in space by downloading our 2020 Astronaut Poster.