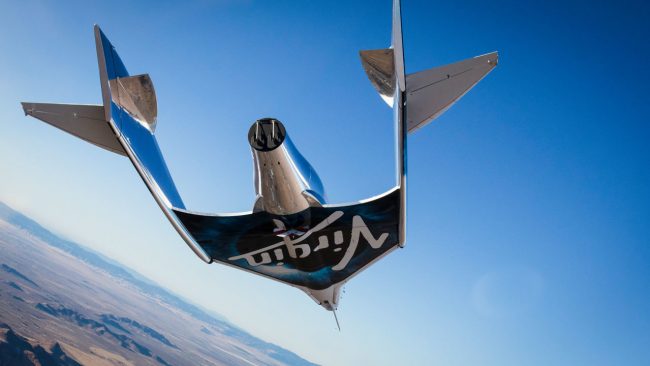 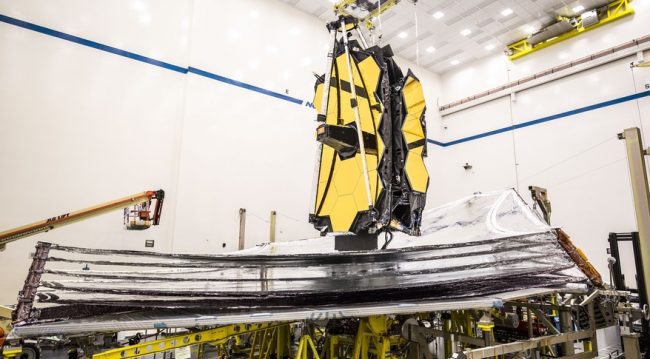 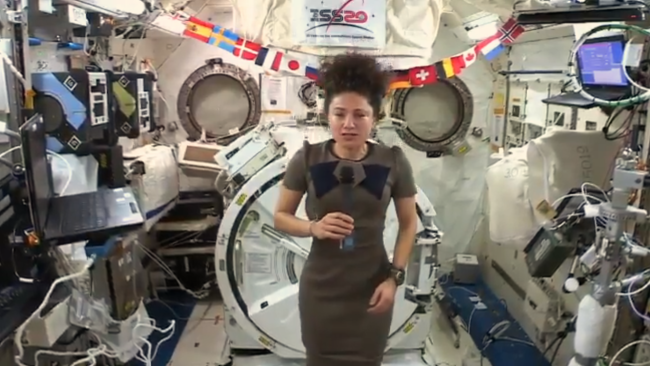 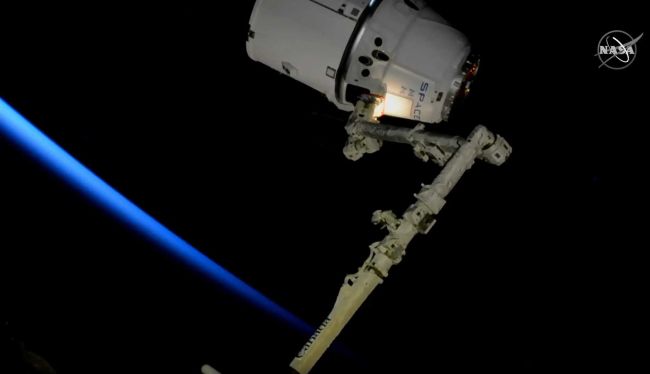 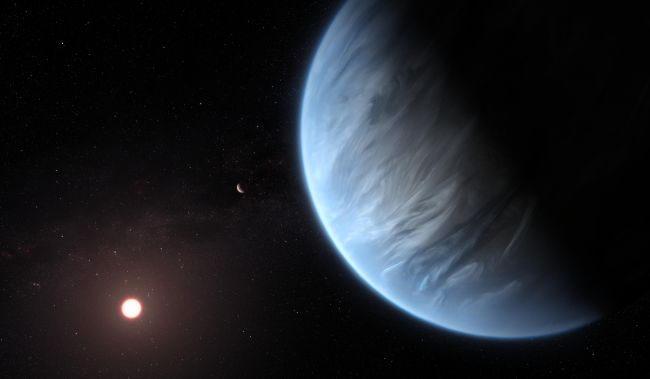 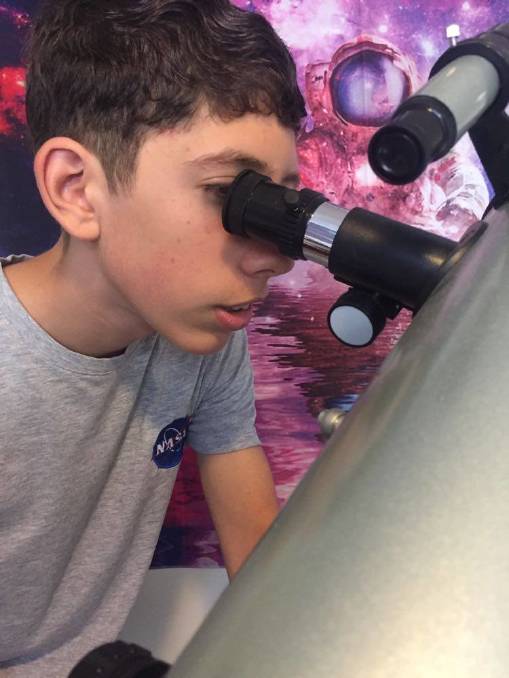 The 14-year-old from St Georges Basin hopes to one day become an astronaut and pilot, to be “part of the evolution of space travel”.

Lucas is articulate and softly spoken, but his face lights up when he talks about the stars.

“To discover new things, all the wonders of the universe, is fascinating to me,” he said.

“And the technological advances we’ve made since the 60s – recently we’ve gone from having to throw rockets away to being able to land them vertically, which is really cool.” 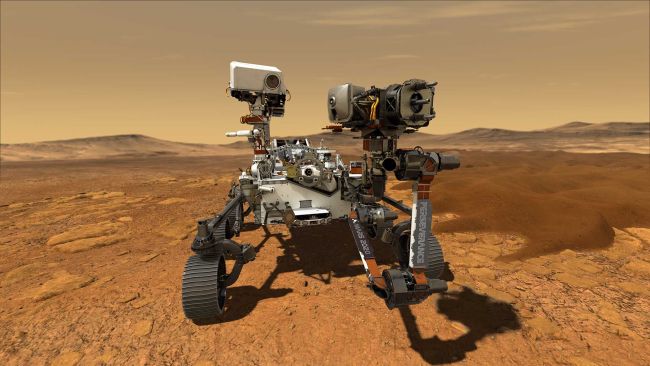 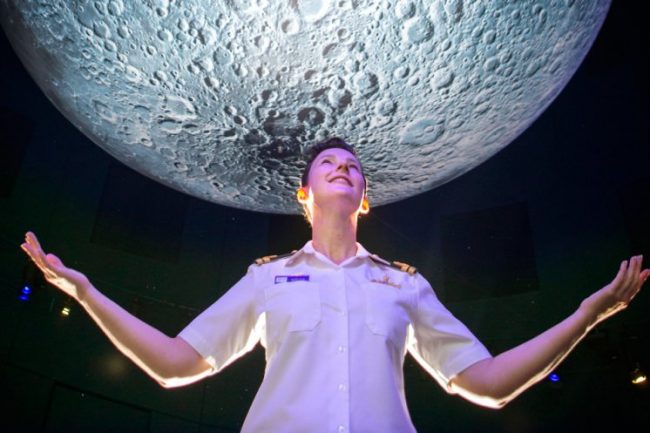 A Navy Aviation Engineer has taken one small step towards a truly stellar ambition after attending Space Camp 2019.

Facilitated by One Giant Leap Australia (OGL), the program fosters an interest in Science, Technology, Engineering and Mathematics (STEM), as both a study option and as a career.

“I absolutely loved my time at Space Camp and would thoroughly recommend it to students and young-at-heart adults alike,” Lieutenant Cox said. 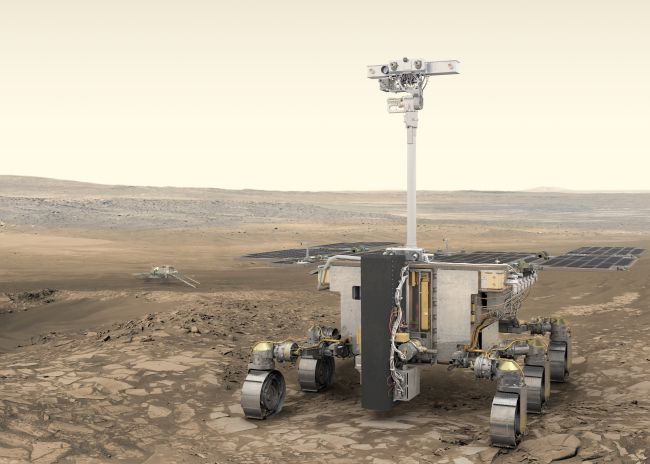 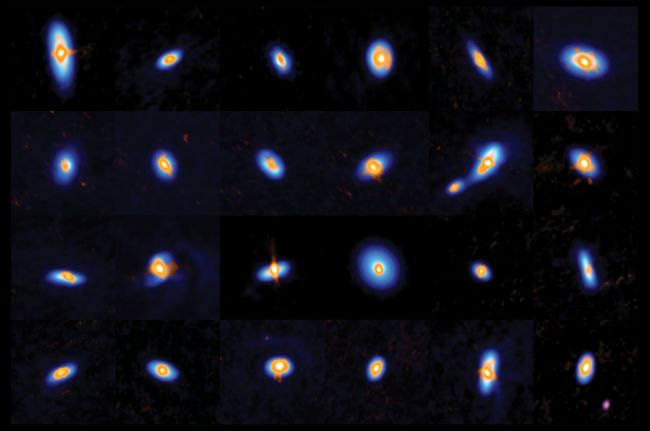 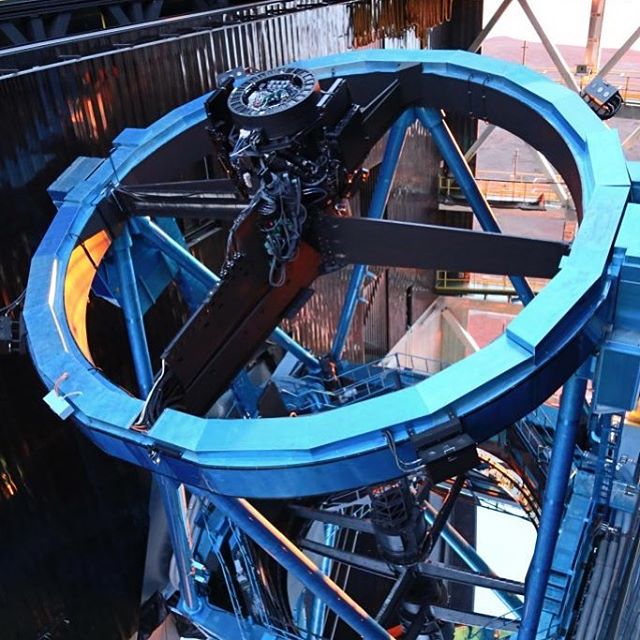