Astronomers see a Moon-Forming Disk Around a Super-Jupiter

Recently, astronomers have been finding protoplanetary discs around certain stars.  Their discovery has helped kick off a new work in planetary formation theory.  But planets aren’t the objects that form from discs of material in space.  Moons do too.  Now, scientists led by Dr. Tomas Stolker of Leiden University and his team have delved deeper into the characteristics of a “protolunar” disc surrounding a “super Jupiter” exoplanet about 500 light-years away. 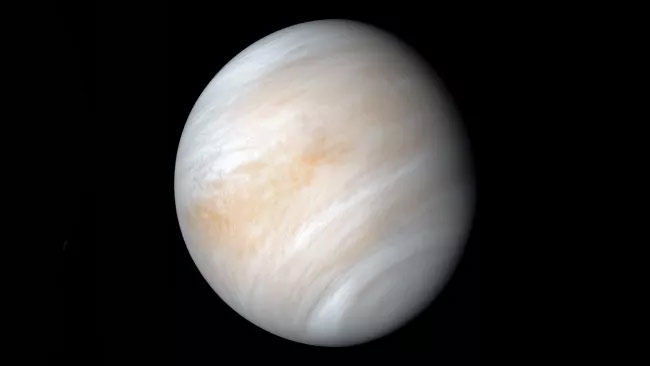 With no Solid Surface, the Atmosphere of Jupiter Behaves Quite Differently Than Earth

Jupiter’s atmosphere has plenty of distinct features, including lightning and the Great Red Spot.  But the underlying processes that drive these features are less well understood, as the physics of the gases that make up Jupiter’s atmosphere is complicated.  A team of scientists from all over the globe has found a familiar process in all the chaos, though.  They think a process that happens here on Earth might be happening on a grander scale at Jupiter. 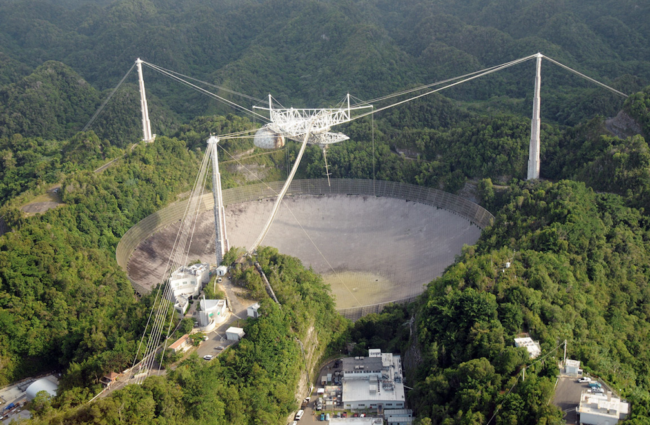 Something Really Wants our Attention. One Object Released 1,652 Fast Radio Bursts in 47 Days

The energetic phenomena known as Fast Radio Bursts (FRBs) are one of the greatest cosmic mysteries today. These mysterious flashes of light are visible in the radio wave part of the spectrum and usually last only a few milliseconds before fading away forever. Since the first FRB was observed in 2007, astronomers have looked forward to the day when instruments of sufficient sensitivity would be able to detect them regularly. 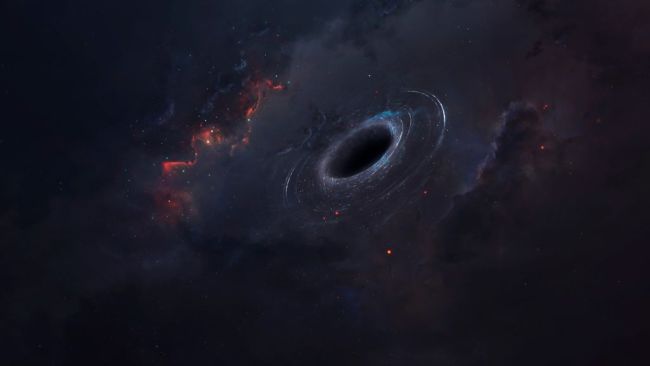 The Large Magellanic Cloud Stole one of its Globular Clusters 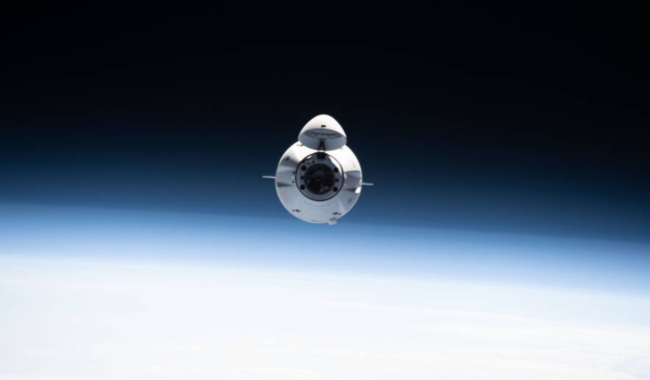 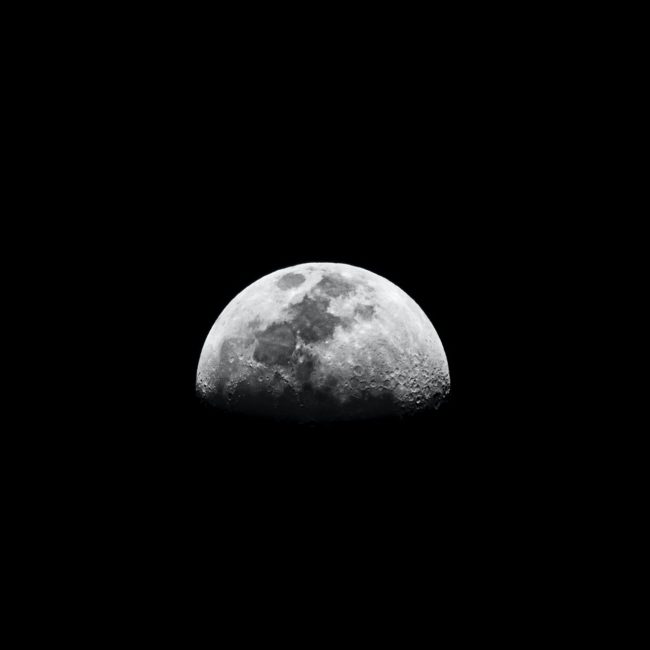 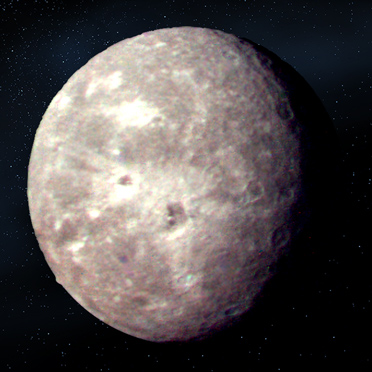 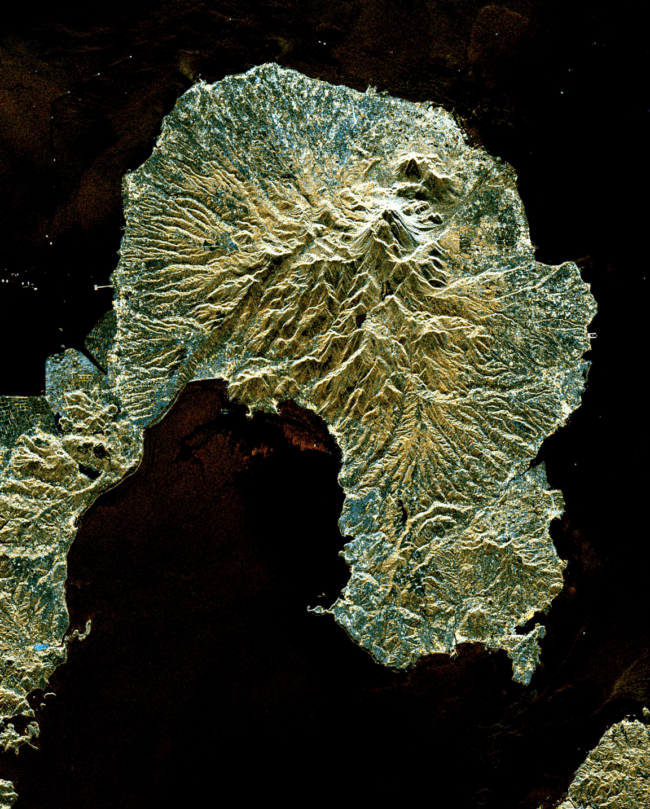