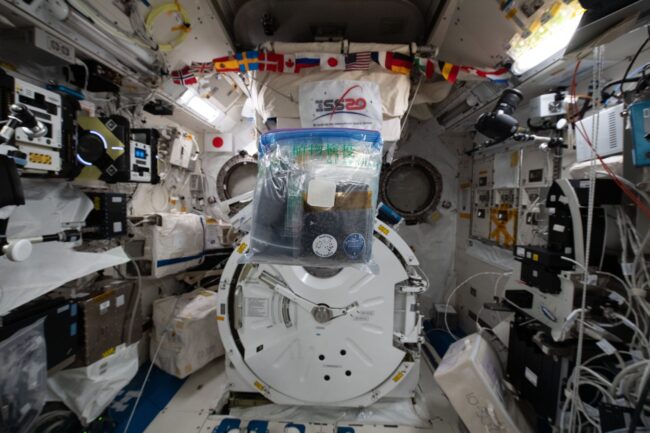 Welcome to our second newsletter of the year – and it’s full of opportunities and information!

2021 YES! Youth Encouragement Scholarships awarded to one of the Gadget Girlz

Gadget Girl, Nicola Baker, has been awarded the inaugural Yes! Youth Encouragement Scholarship by the Rotary Club of Sydney.