NASA Scientist for a Day Competition 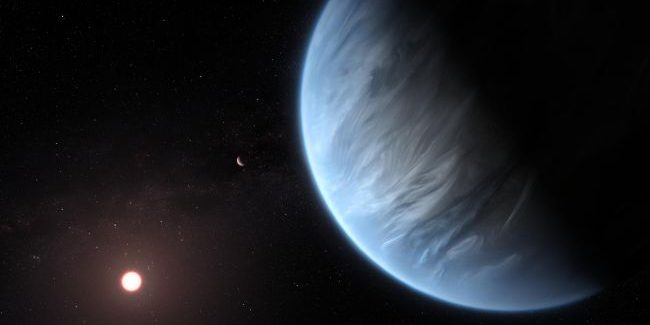 Ben’s essay submission was on the topic of Neptune’s moon Triton.

Ben was winner of the year 5/6 category for his chosen topic.

Read his essay below:

Triton is one of Neptune’s thirteen natural satellites, with a surface mostly made of frozen nitrogen. It also has a unique retrograde orbit, which led some astronomers to believe it may have been an alien construction like the Death Star! This giant of deep space may have an unfrozen liquid ocean that surrounds its huge rock and metal core. Tritons geology contains cryo-calderas (frozen lakes), tectonic fault lines, young cryolava plateaus and active nitrogen geysers which contribute to Tritons atmosphere.
The T-H (Triton Hopper) is a space agency probe that will look at Triton from the surface after possible deployment from NASA’s Trident fly-by. This little probe will be equipped with a scoop to collect the nitrogen ice which is then processed before being transferred to the fuel tanks. The nitrogen is then warmed up until it expands rapidly and is forced through a rocket nozzle, this nitrogen gas ejection is used to propel the T-H on its hops around Triton. Since it is -235 degrees celsius average on Triton, the heating will need to be advanced to keep the craft above freezing solid.

Since Triton is actually an object from the Kuiper belt, it may hold clues to the formation of other dark, icy worlds out in there in deep space. This, plus the potential presence of tholins and an assumed subsurface ocean may give us more information on the origin of all life. A good place to land the Triton Hopper would be on one of the subpolar terrains so that the maculae (tholin zones) can be examined. The subpolar terrain is also where the cryovolcanoes or sulci (fault line) are located, landing in this area would allow us a glimpse into how this moon could be so geologically active.

Since it orbits Neptune, Triton is actually a great place to learn more about our seventh planet in the solar system as we could potentially refuel a one-way mission probe and orbiters from Triton. Some planets have magnetospheres protecting them from solar radiation, Neptune is one of those planets but it’s magnetosphere changes shape along with strength dramatically and repeatedly. If we can figure out what is causing these fluctuations, we may get a better understanding of magnetospheres and how to make our own.

My vision for missions to Triton and beyond is fairly simple but will require advances in our technology. A Triton Hopper or similar could be used as a scout for future landing spots to set up stationary nitrogen refuelling stations, which would allow our machinery to use Triton’s nitrogen rich surface to fuel Neptune orbiters or interstellar space missions.

Further exploration of Triton and the outer areas of the solar system will give us important information about unexplored areas and deepen our knowledge across many scientific fields. With this data we may perhaps get further insights into how to ultimately make a planet habitable. 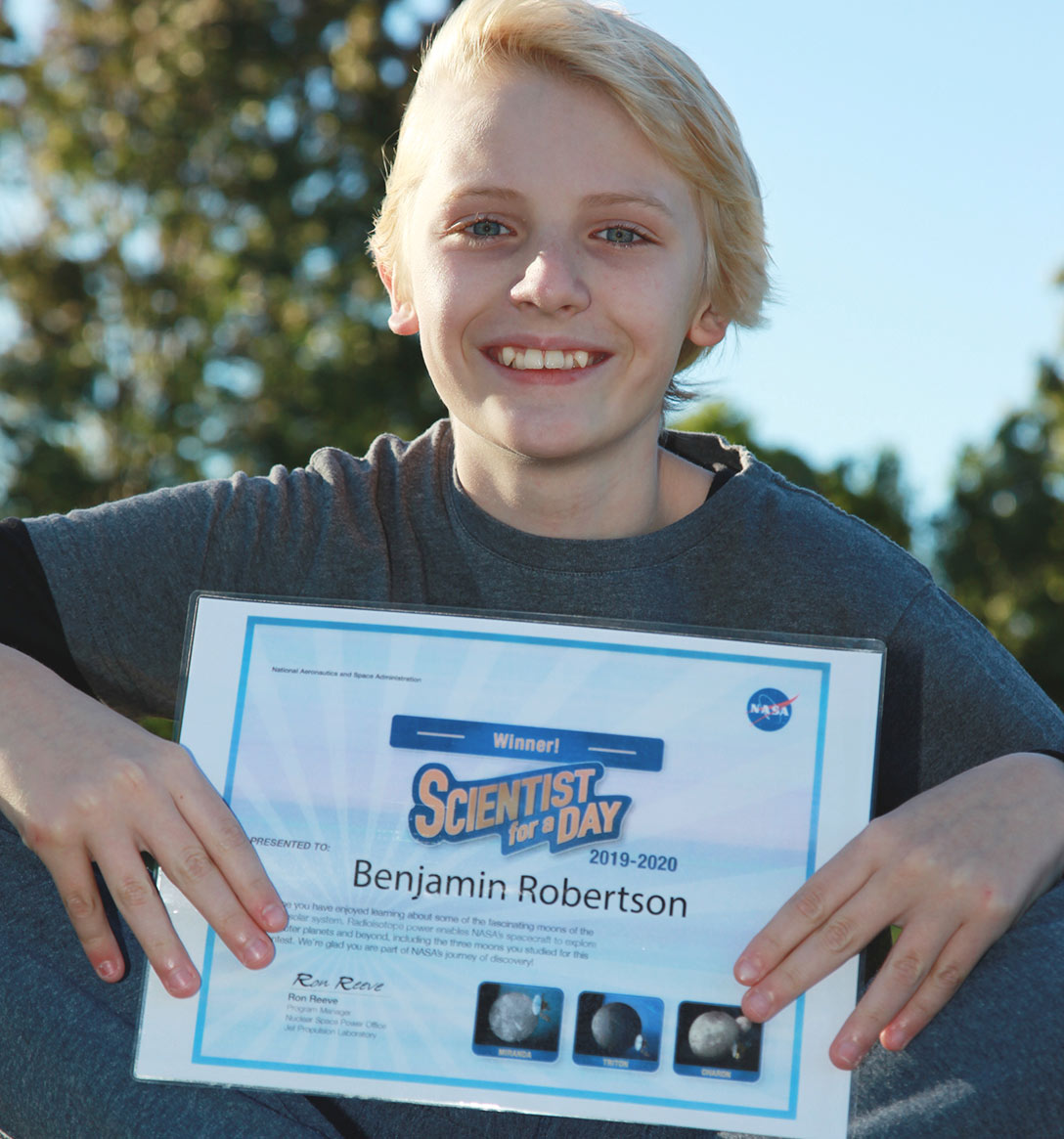