ESA moving ahead on new Copernicus missions despite lack of U.K. agreement

With a deadline for an agreement between the United Kingdom and the European Union on British involvement in, and funding for, Copernicus come and gone, the European Space Agency is pressing ahead on several missions in the hopes a deal can eventually be reached.

NorthStar expanding to Luxembourg after $45 million funding round

Canadian startup NorthStar Earth & Space plans to set up European headquarters in Luxembourg, after getting an investment from the country’s government-backed venture capital fund. 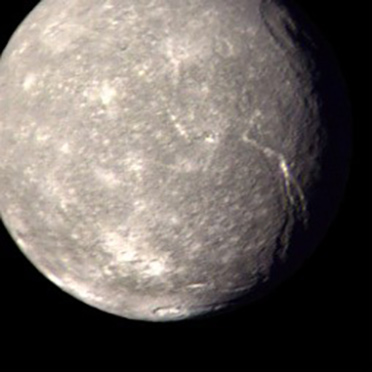 The Kennedy Space Center announced last week that it was starting the process of an environmental review of the proposed Launch Complex (LC) 49 in response to an inquiry from SpaceX. The center did not disclose a timeline for conducting the review but said it would precede any agreement with SpaceX to develop the site.

NASA’s James Webb Space Telescope will be more extreme than its famous predecessor in a variety of ways, including its cosmic locale. The $10 billion Webb is considerably bigger, more complex and more powerful than the Hubble Space Telescope, which has been studying the heavens from Earth orbit for more than three decades.

Astronomers have produced a detailed image of a massive eruption from the nearest feeding supermassive black hole that spans the size of 16 full moons in the sky. 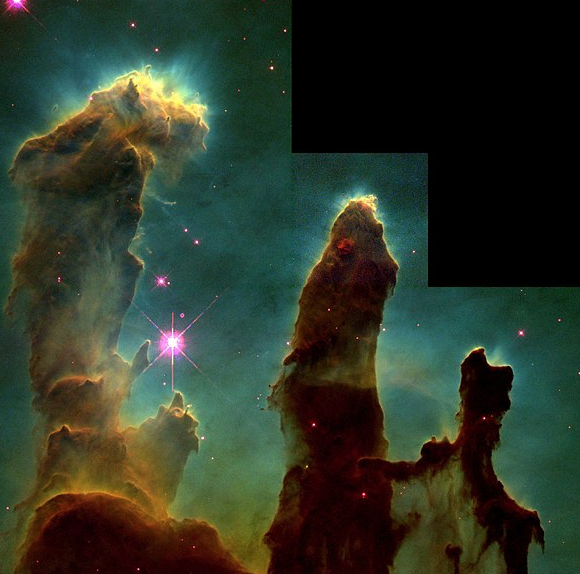 The James Webb Space Telescope is due to launch on Saturday (Dec. 25) during a 32-minute window that opens at 7:20 a.m. EST (1220 GMT). The massive observatory will blast off from Kourou, French Guiana, atop an Ariane 5 rocket operated by European launch provider Arianespace. You can watch launch coverage live at Space.com beginning at 6 a.m. EST (1100 GMT) courtesy of NASA or you can watch directly at the agency’s website.

In a brief statement, NASA said that a “communication issue between the observatory and the launch vehicle system” has postponed the launch. The launch, previously scheduled for Dec. 22, is now delayed to no earlier than Dec. 24.