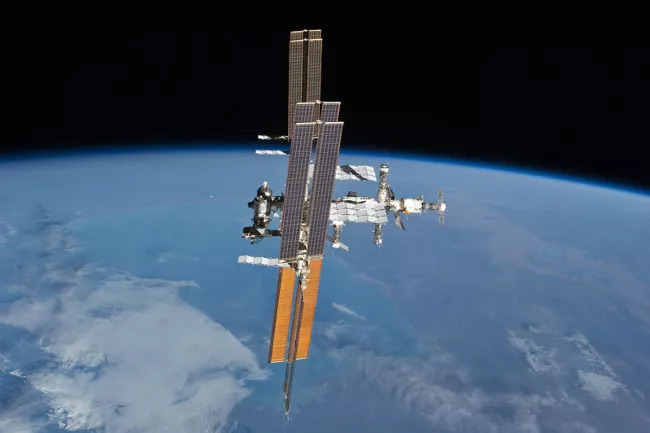 The London-based TV series and show producer Space Hero is planning to send the winner of a global reality TV competition to the International Space Station (ISS) in 2023, Space Hero announced last week. Space Hero has secured a seat on a 2023 mission to the ISS and launched what Space Hero describes as the world’s first global space casting show. Space Hero did not specify which mission it will use to send a civilian to space and launch its global reality TV contest. Space Hero was created in 2008 in Berlin and moved its headquarters to London in 2016. “Space Hero’s mission is to break barriers and create avenues for greater participation by the Public, bringing Millions of People into the New Space economy…Through new media, Space Hero will help advance humanity and continue the ground-breaking progresses in Space Exploration,” Space Hero says in its LinkedIn profile.