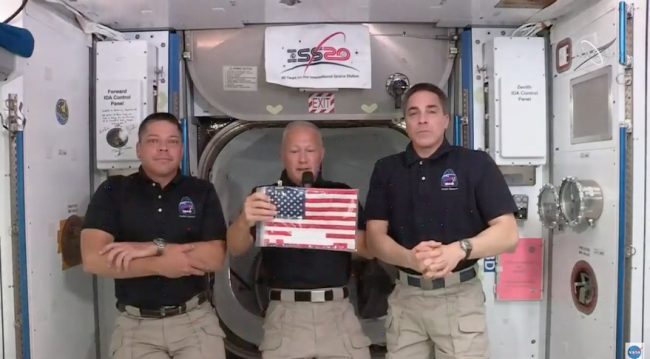 Demo-2 astronauts get to work on ISS

After making history on the first crewed flight of an orbital spacecraft launched from the United States in nearly nine years, two NASA astronauts are settling in on the International Space Station. Astronauts Bob Behnken and Doug Hurley arrived at the ISS May 31, 19 hours after the Crew Dragon spacecraft they were on launched