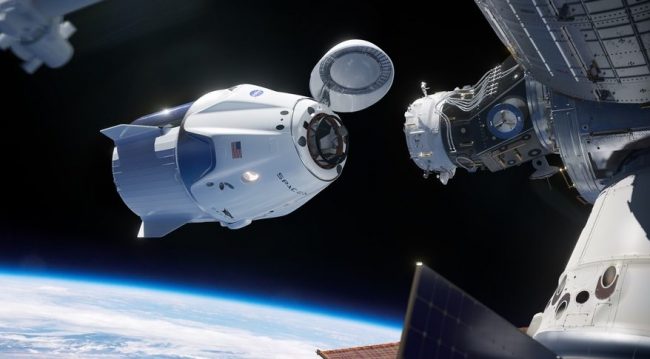 NASA is leaning increasingly towards making SpaceX’s crewed test flight to the International Space Station a long-duration mission, a move that could alleviate concerns about a lack of crew on the station later this year.

The original plans for the Demo-2, also known as DM-2, mission called for the flight to be a relatively short one, spending no more than a couple weeks at the station. In recent months, though, agency officials have suggested that they might extend the mission for months in order to have more astronauts on the station. 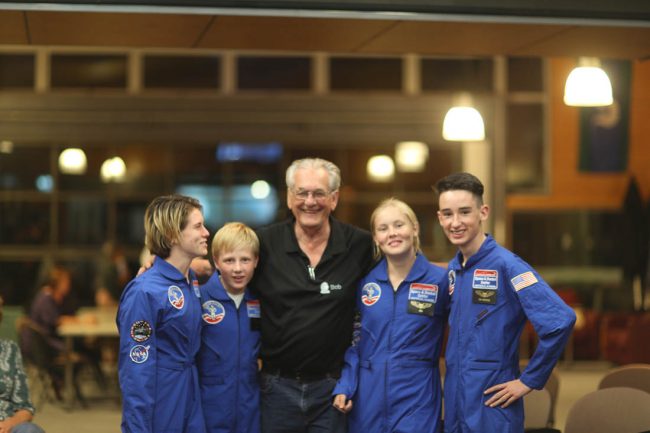 STEAM Dreaming in Armidale was an outstanding opportunity – jam packed with fun and information to better understand the Indigenous culture and their traditions.

Hearing stories about the land and early Aborigines was an awesome twist on perspective. The morals and wisdom shared from special speakers as very moving and made everyone attending look at themselves and each other differently and a much more positive and motivated manner.
The Destination Imagination Kids Day workshop was a blast. Children aged 4 to 14 were engaged in a variety of activities that catered for different interests and talents. 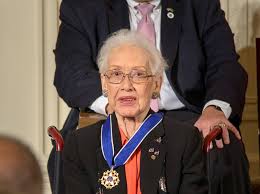 Katherine Johnson, whose career making vital calculations for NASA was immortalized in the 2016 book and movie “Hidden Figures,” has died at 101.

Johnson joined what was then called the National Advisory Committee for Aeronautics in 1953 as a so-called human computer at the agency’s Langley, Virginia, office.

NASA Administrator Jim Bridenstine was quoted as saying “Ms. Johnson helped our nation enlarge the frontiers of space even as she made huge strides that also opened doors for women and people of color in the universal human quest to explore space. Her dedication and skill as a mathematician helped put humans on the moon.”